COVID-19 Update: What We Are Doing to Protect Our Clients
Your Future Matters Now
Contact Us Now For a Free Consultation 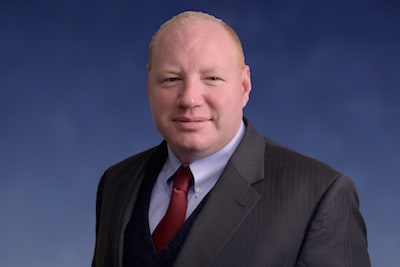 Thomas Luka, Esq., has had a successful career of 19 years representing clients in all areas of family law, including divorce, complex financial divorce, domestic violence injunctions, child custody and support, timesharing, modifications, dependency, and more. Mr. Luka is well known throughout the legal community both by his peers and the judges due to his extensive trial experience. He has completed more than 150 family and criminal trials throughout his career. Mr. Luka’s strengths include his ability to consider all factors involved in any family case to introduce the evidence that is most beneficial to his client while minimizing the impact of any evidence that is less beneficial to his client’s case. Mr. Luka’s litigation experience makes him a strong advocate both inside and outside of the courtroom. As a result of his trial skills, he is often in a strong position when negotiating on behalf of his client.

In addition to practicing law as an attorney, Mr. Luka has been an adjunct professor at Barry University School of Law teaching Federal Evidence.

The Florida Bar
Member Since: 1999